The first Mozilla Hyderabad community meetup, 'MozDeccan' happened in Hyderabad. This meetup brought together active and core community in and around Hyderabad. Around 20 members met on Day 1 to share presentations, do breakout sessions and discussions. The goal is to ensure that the local community come together to celebrate,  reflect on its impact in 2014, discuss what worked, what didn't work, what could be improved and plan road-map for 2015.

Project Areas/ Areas of Interest include: 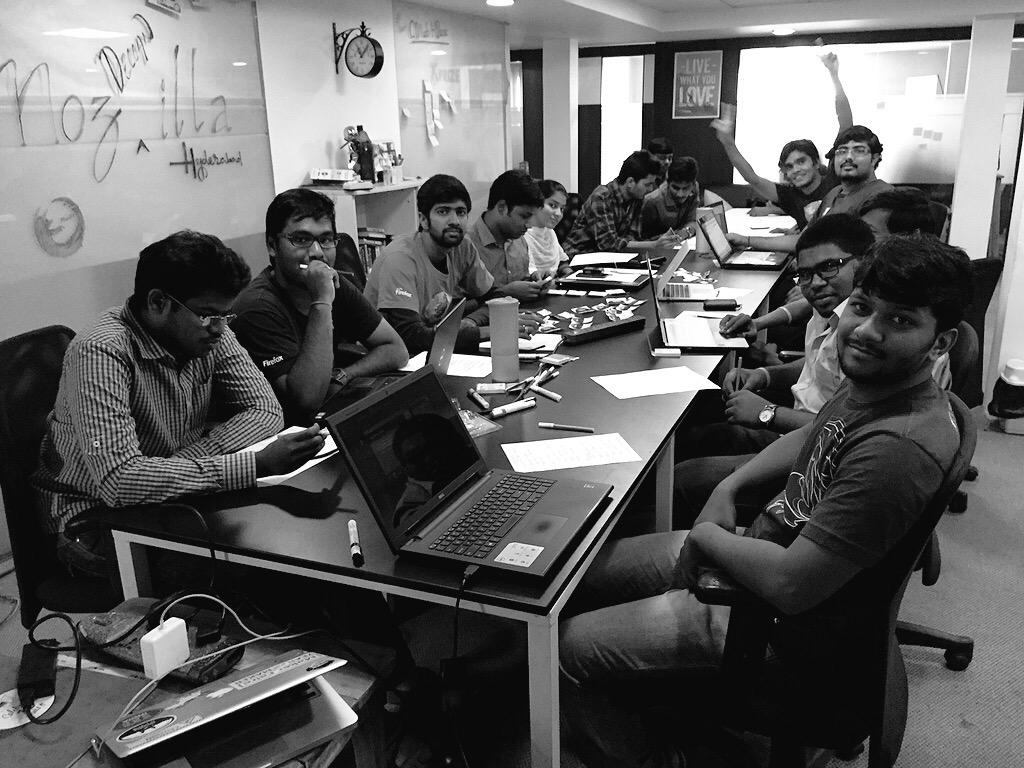 On Day 2, the focus would be on engaging with the larger community, making them aware on the participation channels, understand their interest, plan on project specific action items and assign roles & responsibilities.  More soon on Day 2!